Get to know the Manito-Cannon Hill neighborhood in Spokane 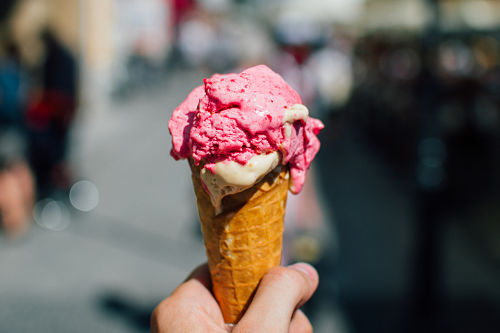 There’s no place like home – especially when home is in the Manito-Cannon Hill neighborhood of Spokane. Housing both Manito and Cannon Hill parks, it’s no secret how this area got its name or why it’s such a desirable place to live.

The northern boundary of Manito-Cannon Hill runs between 16th and 17th Avenues; the southern border falls on 29th Avenue. The neighborhood and Manito Park have an eastern edge of Grand Boulevard while Cedar Street and High Street serve as the western boundary.

Aside from the parks, Manito-Cannon Hill is largely residential, and many homes were built in the 1920s and 1930s. There are, however, a few streets featuring newer houses built in the 1990s. You’ll find everything from Victorian to craftsman bungalows throughout the area, though you shouldn’t be surprised to see something unique as you walk through the neighborhood.

Given that properties were built at different stages, with different trends and homeowner demands, you’ll find pricing varies. Home values begin around $230,000 and range all the way up to the high $400,000s. However, a few immaculately maintained historic properties will sell for closer to $1 million.

Children living in Manito-Cannon Hill attend different elementary schools including Hutton, Jefferson, Roosevelt, and Wilson. From there, students attend Sacajawea Middle School and then Lewis and Clark High School. However, Cataldo Catholic School also falls within the boundaries of this neighborhood.

Many residents spend their time strolling the 78 acres of Manito Park, which was once a zoo. After a visit to the conservatory, it’s difficult to resist a snack at the Bench Café, which is open during the warmer months of the year. Of course, you’re also likely to run into your neighbors while ordering house-made ice cream at Scoops in the southwest corner of Manito-Cannon Hill neighborhood.

Though there aren’t many businesses operating within the neighborhood itself, easy access to the rest of the city – and U.S. Highway 2 ensure commuting to work is easy. And that’s just one of the millions of reasons Manito-Cannon Hill neighborhood is one of the most desirable in Spokane.