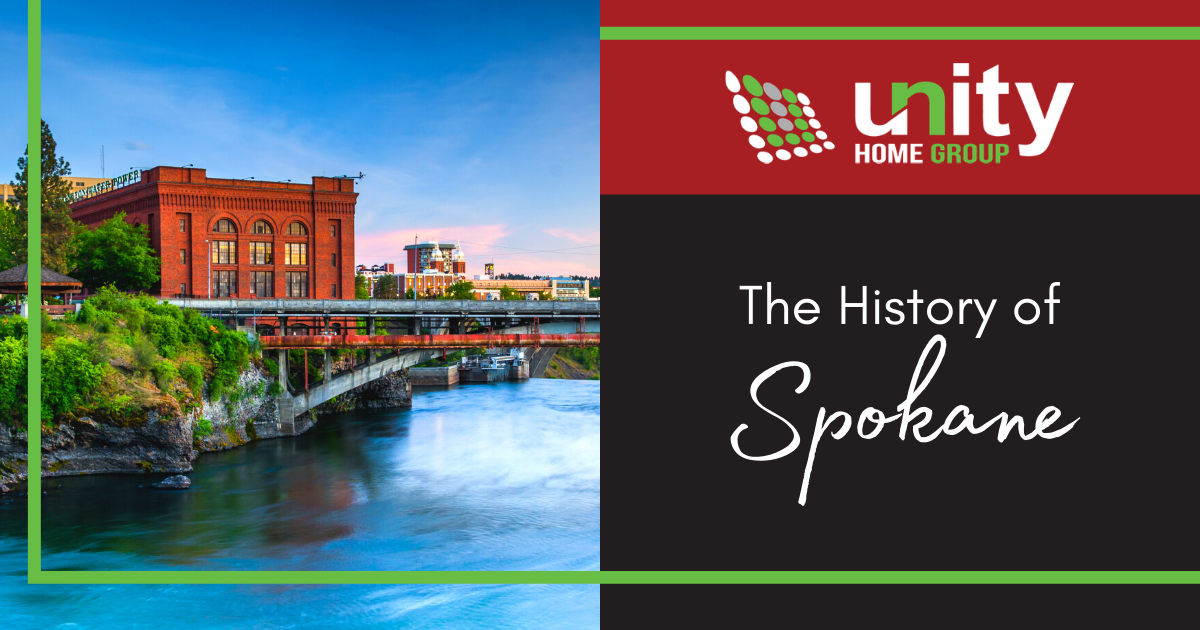 Also known as "The Lilac City," Spokane is the second-largest city in Washington. The 2010 Census listed the community as having nearly 209,000 people. By 2019, that number grew to 222,081, indicating a healthy economy and social culture.

Nestled next to the Selkirk Mountains and west of the Rocky Mountain foothills, Spokane has a rich tapestry of past events and a current social personality. Considering Spokane's history can help people understand the community's present culture and if it's a good fit for them. Here are some of the historical highlights that have influenced the modern city of Spokane. 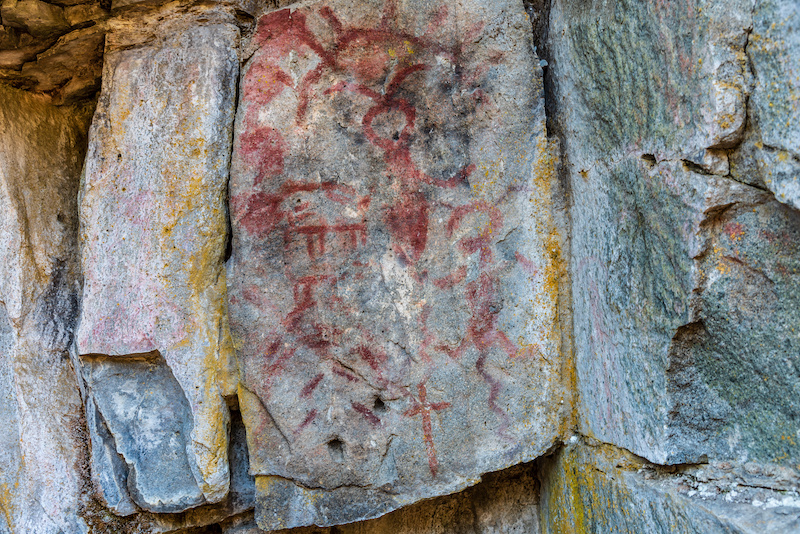 The city is named for the first people to live in the area. The Spokane tribe of Native Americans lived throughout eastern Washington and Northern Idaho and reached nearly 2,500. The traditional language of the Tribe was similar to the Montana Salish, and the tribe was close in culture to several other Plateau tribes. The population dropped sharply after the initial introduction to Europeans. However, the population has been steadily rising and today exceeds that historical high with around 2,900 enrolled members.

Ancient tribal members lived predominately concentrated around the area's rivers, including the Spokane and Columbia. Fish such as eel, shellfish, and salmon made up most of their diets, with the rest gained through hunting and foraging. At one time, the area controlled by the tribe was more than three million acres of land. Because the group was nomadic, they traveled through this expanse on a seasonal basis as required to find sufficient plant and animal food. However, they did establish permanent villages designed for winter survival.

After the first contact with Lewis and Clark, most of the early relationships with Europeans were fur traders. By 1810, the Spokane House opened as the first trade post in the area. A year later, the Pacific Fur Company created Fort Spokane. In addition to hunting and fishing for sustenance, the tribes smoked and dried meat for trading. Artisans also traded baskets made of birch bark or cedar roots, animal skin bags, and various sewing or weaving projects.

Spokane Falls Becomes a Hub for the Northern Pacific Railway 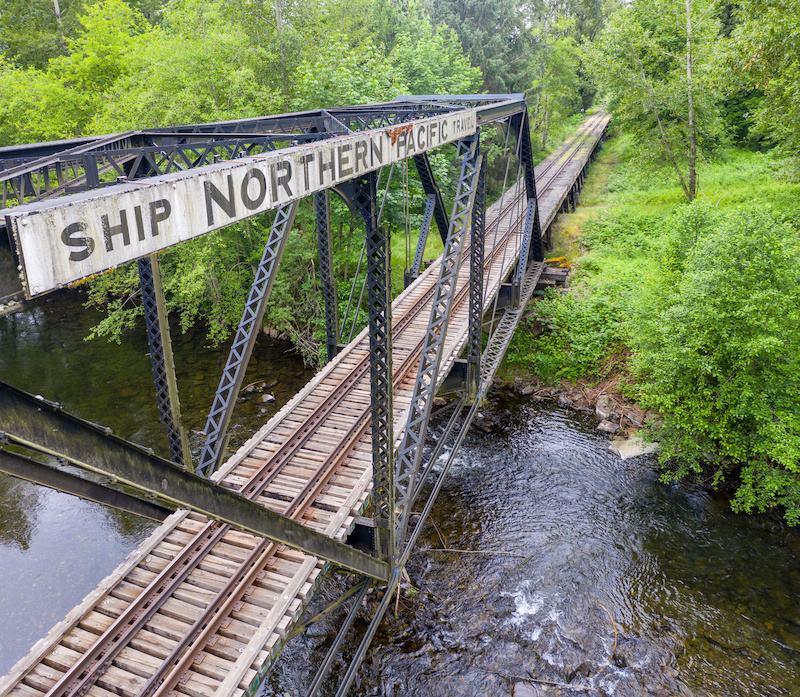 Following a sizeable federal land grant in 1864, the country started building the Northern Pacific Railway. From Duluth, Minnesota, workers began clearing land and laying tracks westward. Meanwhile, other projects connected Portland, Oregon, to Seattle, Washington, and finally over the Cascade Range to the settlement of Spokane Falls. By fall 1883, transport via train was finally possible for people from the West Coast or Midwestern communities. That connection finally made it possible to consistently resupply several formerly isolated areas and facilitated much faster trading.

The new railway was used almost immediately to grow companies selling minerals, lumber, and agricultural goods. It also allowed much larger populations of settlers to relocate to the area seeking new fortunes. This combination of impacts dramatically changed the wealth of the community.

Spokane Falls had about 1,000 people in 1881 before the completion of the railroad. As a result of the connection, it grew into a city of almost 9,000 residents by 1885. Even more impressive, another 10,000 residents relocated to the community in the following five years. The new construction homes necessary for these residents further fed the need for lumber and other raw materials. 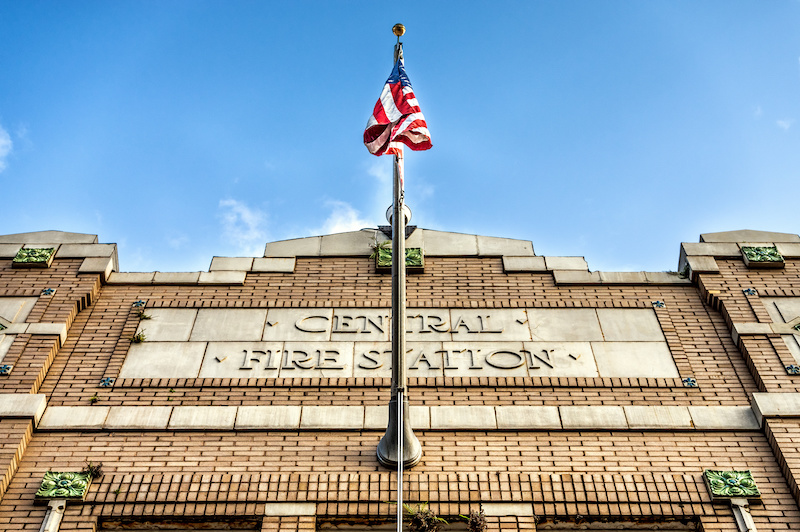 The fire destroyed Spokane's entire downtown area. Historically, there were several theories for the cause of the blaze, including a cooking fire, curling iron, and random spark from a train. Although the cause was never discovered, it was clear the fire spread out of control mainly because there was no water pressure in the city due to a pump station malfunction. This problem left firefighters without a fast solution for fire control, eventually leading them to destroy buildings using explosives to starve the fire of fuel.

In the aftermath of the fire, the community continued to grow and experienced a construction spurt. Famous architects like Chauncey B. Seaton and Richard H. Martin, Jr. visited the city to design several noteworthy buildings, such as the News-Review headquarters. The following year, the Northwest Industrial Exposition demonstrated the triumphant desire to survive. In 1891, as a final act of rebirth, the community formally changed its name to Spokane. 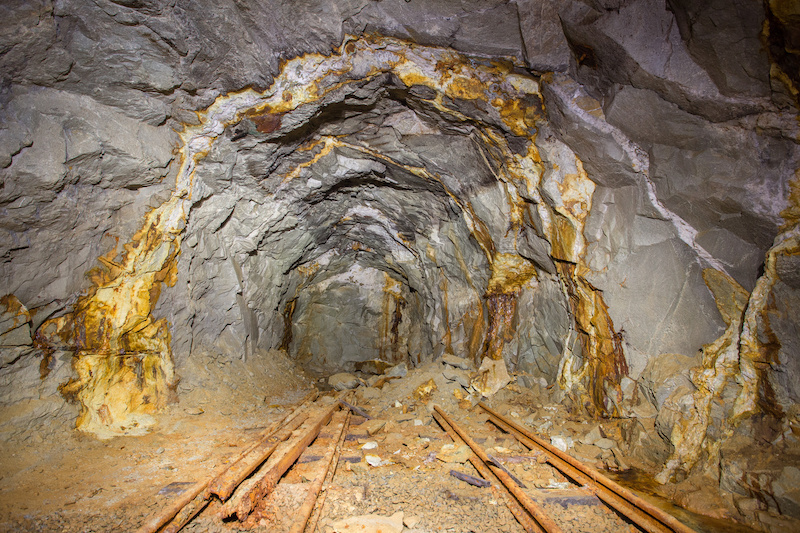 In the late 1800s, businessman Daniel Chase Corbin built several rail lines connecting the Spokane community to other areas. These construction projects were mainly created to facilitate transportation and trading of materials mined from Corbin's other properties. As a result, he was able to move minerals to the market faster than competitors. Over time, other companies created new rail lines uniting the city to Canada and other communities to the east. This unprecedented level of connection caused a tremendous boom in industries related to mining.

Spokane's position connecting four transcontinental railroads made it a transportation hub. By 1900, the population was almost 37,000 people, and just 10 years later, it was more than 104,000. Mining operations moved silver, gold, and lead through the region as several rushes emerged. Decades later, as mining operations declined, the community continued to grow due to the lumber and agricultural industries.

This rich mix of industrial growth also caused an explosion of opportunities as entrepreneurs relocated to the town. Lucrative support industries also appeared, such as those selling mining or lumberjack supplies and construction companies building homes and businesses in the area.

Spokane During the Great Depression 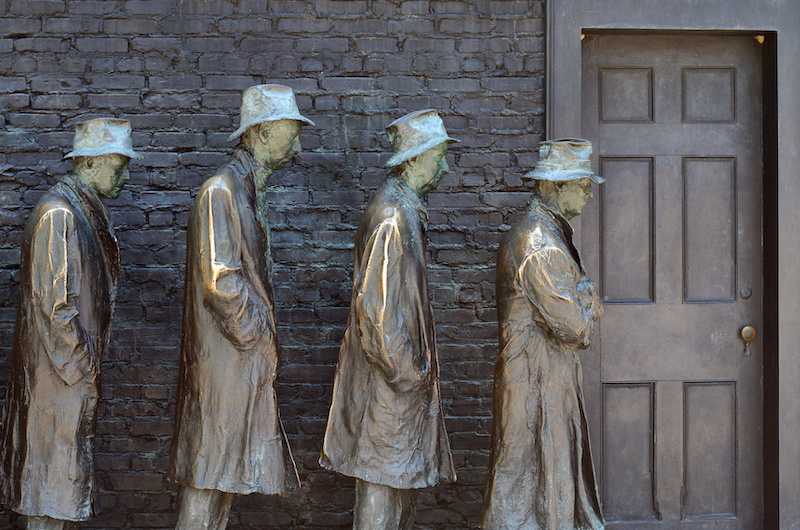 Like much of the U.S. during the 1930s, Spokane struggled to survive the Great Depression. As news of the 1929 stock market crash spread through the area, crowds formed at the wire rooms where information about the market was posted. Unfortunately for Spokane, waves of declines in mining, lumber, and agricultural production had already taken a toll. Five separate banks in Spokane County failed in the year leading up to the market crash.

Two years later, Spokane was experiencing the full force of the Depression. New construction had ground to a halt. Businesses throughout the area experienced bankruptcy and foreclosure, and jobs vaporized. A large percentage of banks closed after panicking customers sought to secure funds.

Understanding the common plight, the people of Spokane pulled together and helped wherever they could. Some business professionals forgave debts to increase morale, and many entertainment havens sought to distract the public with merriment. Although the community did eventually recover, the population dropped as people searched for better economies elsewhere. 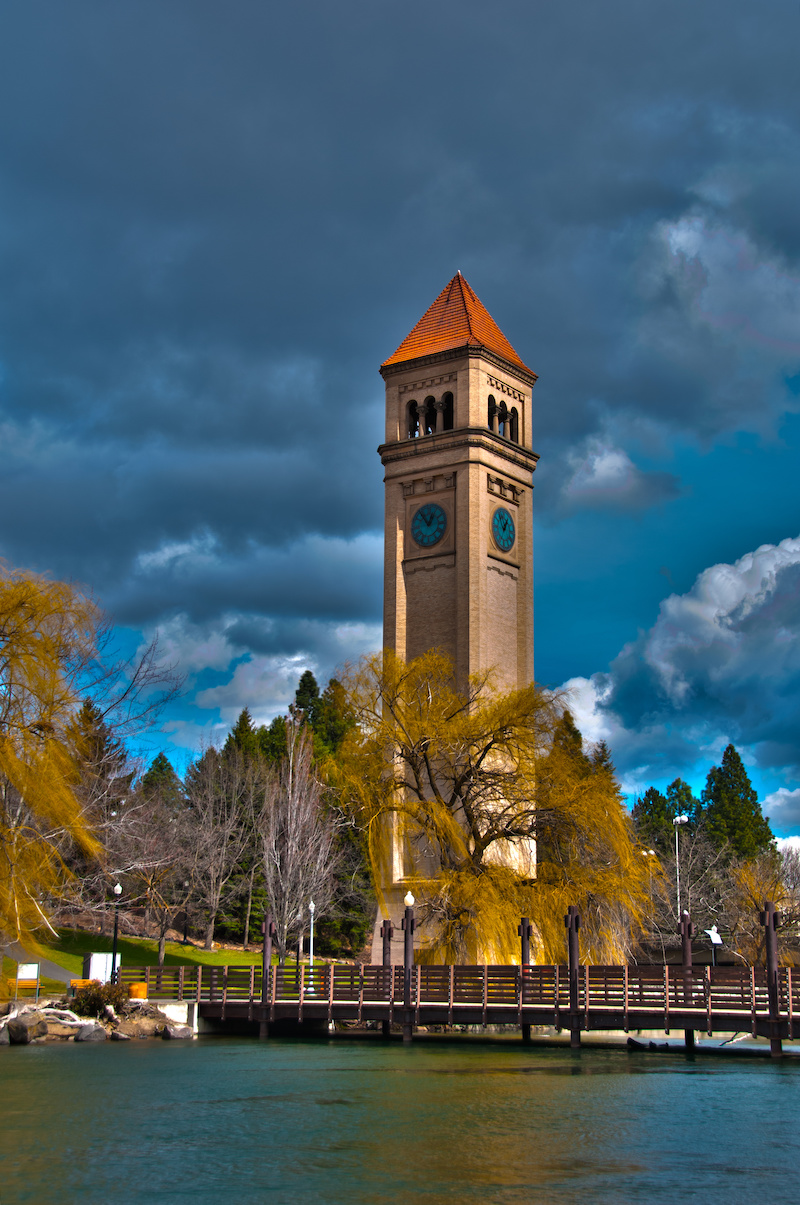 Drawing 5.6 million visitors, the 1974 World's Fair was another major event in the city's timeline. World's Fairs are internationally advertised opportunities to demonstrate the accomplishments of the host nation and community. The Spokane event was the first fair devoted to the environment, using the theme "Progress without pollution."

The event brought more than $150 million to the local economy. The new construction and repair created jobs and made the area more attractive to fresh investors. After the fair, the site was converted to Riverfront Park. Several of the buildings constructed for the event were transformed into still-standing structures.

The Long History of Spokane

Through its ups and downs, Spokane has remained a hardworking city with an eye on the future. Whether it was pulling together to support miners during the gold rushes or helping neighbors during the Depression, the spirit of perseverance has been a constant. The modern community has emerged more robust and with a rich devotion to investing in its people and history.

New residents moving to Spokane can own a small piece of this history by purchasing one of the area's historic homes. Contact a Unity Home Group real estate professional at 509-808-4030 to find your Spokane dream home today. 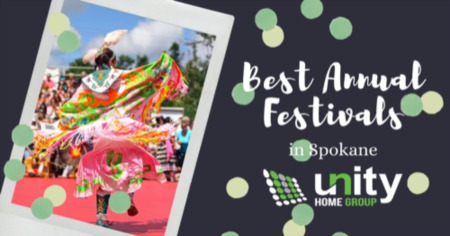 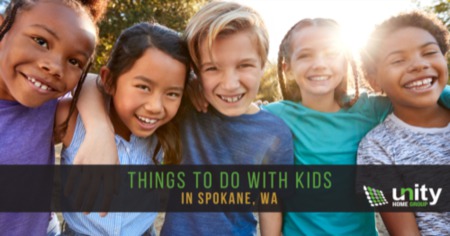