How To Identify Signs of Pests in Your Home

How To Identify Signs of Pests in Your Home 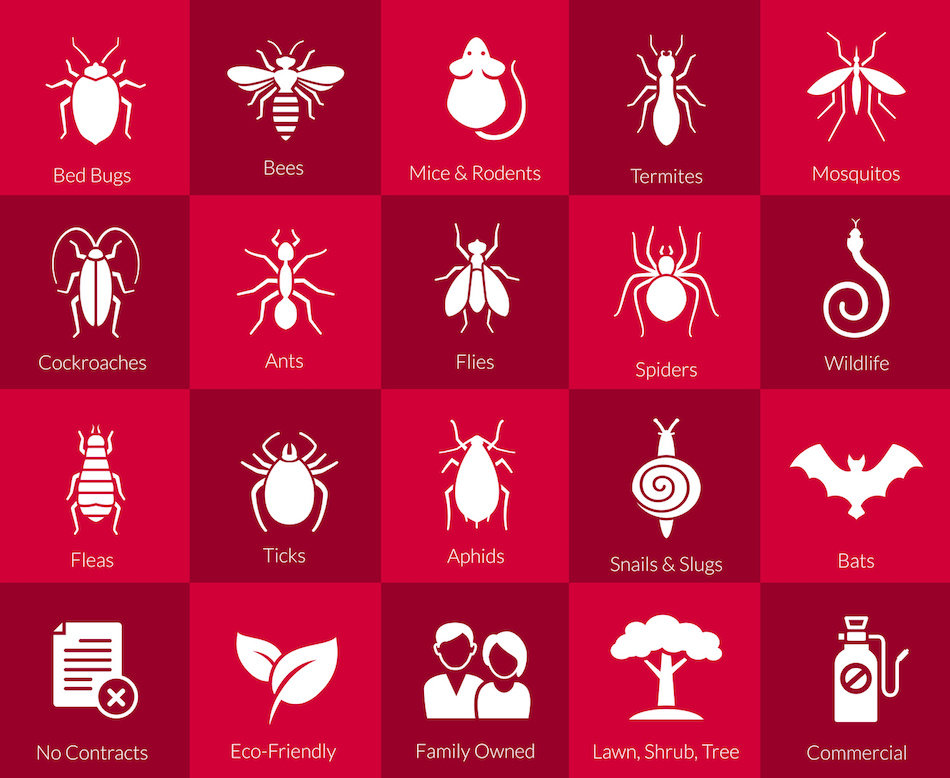 Having the neighbors over can be a lot of fun, but when the neighbors are the raccoons who live in the woods behind the house, most homeowners would prefer they stay away. Critters come in all sorts of shapes and sizes, but they all have one common trait: they can be destructive to a home. Homeowners should always keep an eye out for signs of unwanted pests in their home, but many people aren’t sure of what to look for. Here are some of the tell-tale signs of some of the different common household pests.

When it comes to insects, cockroaches are the one most people think about, but cockroaches are only the tip of the creepy-crawly iceberg. Here are some of the others insects homeowners should be watching for:

Homeowners can buy insect traps and poison to place around their home, but if the infestation is too large, hiring an exterminator may be required. Homeowners should also be careful using pesticides around their home and if they have small children or pets, use an EPA registered disinfectant and pesticide spray that can safely minimize or eradicate bug problems .

Is there anything worse than insects in a home? Arguably, larger pests. Fortunately, it’s more difficult for larger critters to get into a home, but they can still be destructive outside and around a home. Here are some signs to look for:

While it is possible to trap animals outside a home, this can be inefficient and dangerous, especially when it's done as a DIY project and not handled like a professional. Using things like mousetraps can kill a large variety of other creatures, which can be harmful to the environment. Homeowners can hire animal trappers who use humane no-kill traps and relocate the animals after they have been captured. Leaving it to a professional also takes the danger out of the equation because the homeowner won’t have to deal with the animals themselves.

When dealing with pests, there’s a chance to deal with the problem on one’s own, but in higher numbers, it’s always best to call in an Eagle Ridge professional to help. If allowed to live in a home for too long, pests can take over, so it’s important to always keep an eye out for pest activity. 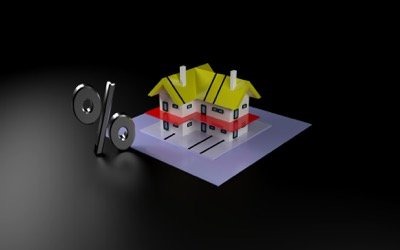 The interest rates when buying a new home, especially for buying the first home, can feel like a landmine that buyers don't even want to walk into. ...Read More 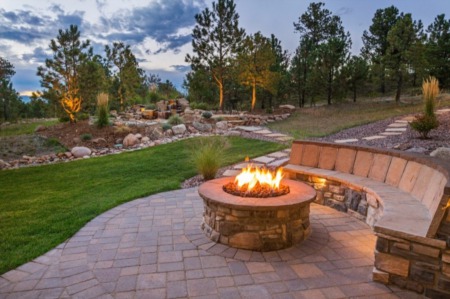 How to Decorate and Landscape Your Backyard

More homeowners realize the value of putting their outdoor space to better use. This includes spending more time in their back yards. But to make ...Read More 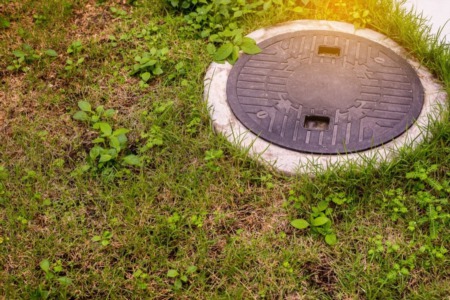 When home buyers start looking for a suitable property, they will come across many homes with septic tanks. These properties do not connect to the ...Read More